Warning: A non-numeric value encountered in /home/waterway/public_html/wp-content/themes/Divi/functions.php on line 5806

End of the Netherlands cruise – Edam to Zwartsluis via Lelystad 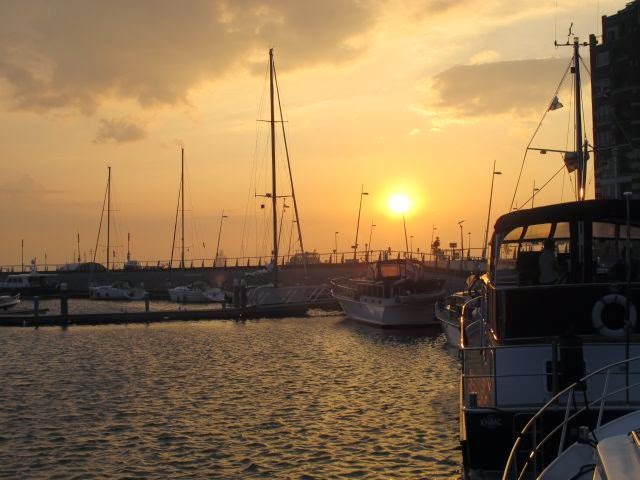 End of the Netherlands cruise – Edam to Zwartsluis via Lelystad

The plan was to head straight out across the Markermeer to Lelystad, where Elred and Maureen would leave us.

There seemed to be a bit of hesitation when I started up, and now worried our starter problems were returning.

We did get going and had a pleasant and calm crossing of the Markermeer.

We were attacked by a huge swarm of midges or ‘miggies’.

Quite where they came from we don’t know, but it took ages to get rid of them.

It was the longest open water passage we had done so far, out of sight of land for a while.

We picked up the buoyed chanel approach to Lelystad about 1130 and followed it all the way in to the Passante (visitor’s) harbour at Bataviahaven.

This was a relatively new marina, with loads of space.

Even though quite a few more boats arrived during the day there was still plenty of berths available in the evening. Most unusual.

Might be because Lelystad is a new town, built on the reclaimed Flevoland Area after 1950, and
visitors tend to go to the old historic towns.

The only drawback is this, and all the other marinas here, are a long way from the town centre.

We had a last lunch with our friends at a very pleasant restaurant in the harbour, and they took a taxi to the station.

We had also tended to discount Lelystad, but now decided we needed to spend a full day here.

Amongst other things is a visitor’s centre where there is a whole explanation on the way in which the water levels in Netherlands and on the polders is managed.

This has always amazed and fascinated us.

We now needed to get back to Zwartsluis, so planned to stop here again at the beginning of our next round trip.

So more about Lelystad next cruise.

Had a reasonable early start as there was quite a fair distance to cover back to Zwartsluis.

The route was through the Houtribsluis into the
Ijsselmeer.

Across the south east corner of the Ijsselmeer, under Ketelbrug, across Ketelmeer, along the Ramsdiep and Zwolse Diep and into our home
marina, de Kranerweerd at Zwartsluis.

The weather was good and we had a pleasant and almost boring trip back.

Houtribsluis is a large, double lock, used a lot by commercial traffic, but this time there were only a handful of pleasure boats.

There was a short wait outside the lock, but it took only about 10 minutes to go through.

Once clear of the lock, and onto the Ijsselmeer, I set the throttle at 1400 rpm, which gave us a speed of about 11.2 kms per hour, and never touched it again for the next 4 hours when we had to slow down for the ferry crossing just before Zwartsluis.

Thank heavens the weather was good this time, and not pouring with rain like the day we left, at the beginning of the trip.

The next day, Monday, was spent cleaning up Shangri La and generally packing up.

On Tuesday morning we said farewell to the locals at de Kranerweerd, took the bus and train to Schipol where we boarded our plane and returned home to Cape Town in South Africa.

We have had an amazing 4 week trip.

We will return to Shangri La in August and spend approximately 5 weeks aboard, during which time we will cruise the south east part of Netherlands as far as Roermond.

In the meantime – Bon Voyage!

My love of boats goes back to my early years when I went on holiday with my parents to Knysna in the Cape. We stayed at a hotel on stilts, and I played in rowing boats and little motor boats on the lagoon. 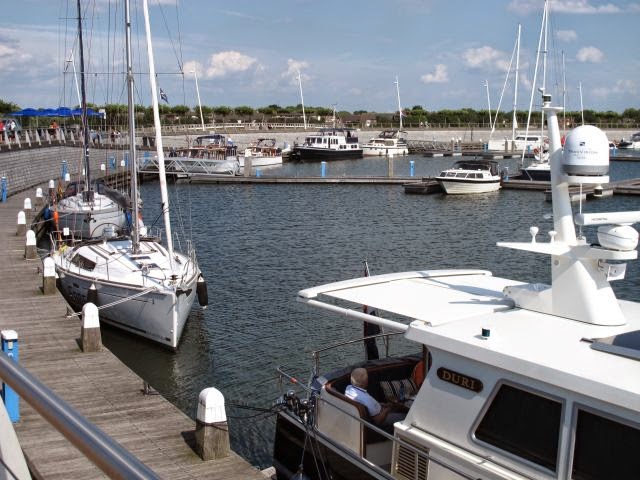 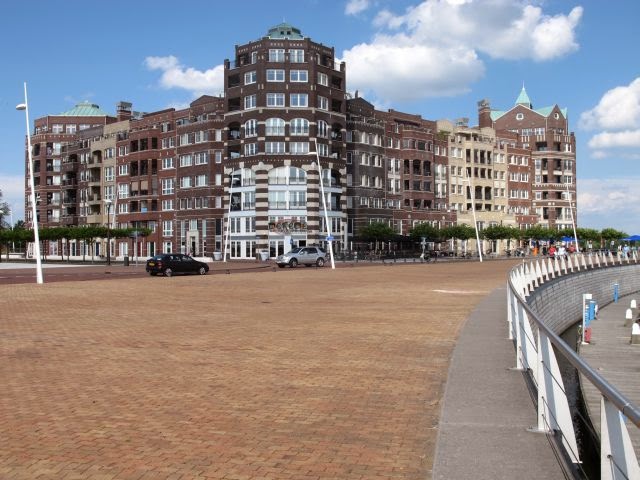 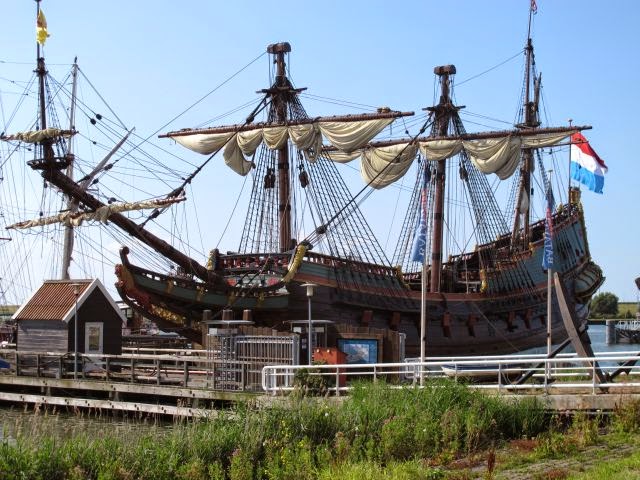 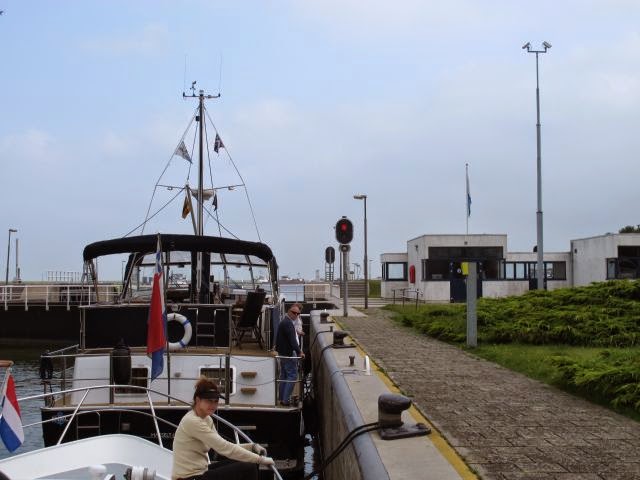 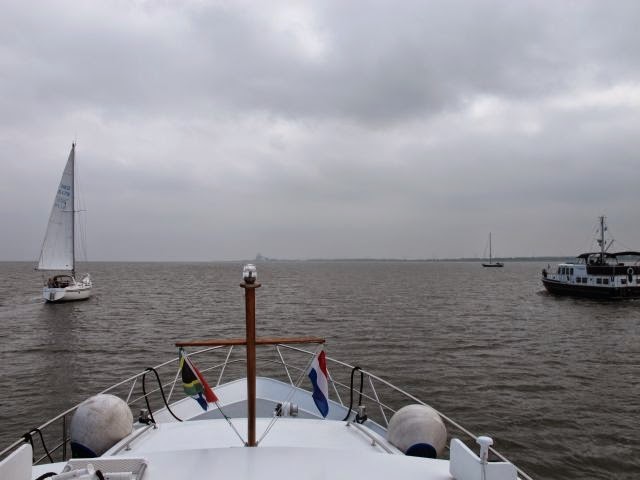 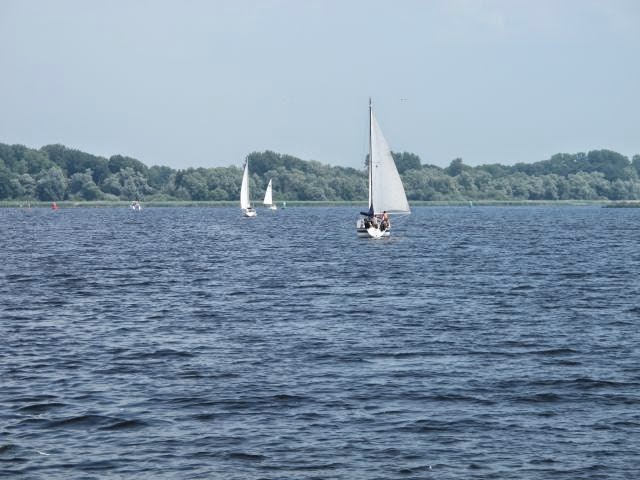